It was all going swimmingly. Book 2 (The Web They Wove) launched successfully in May 2021 and I set about writing Book 3 (When We Deceive) with the aim of getting into readers’ hands by the end of 2021 – meaning I would have written three books in 12 months. Whoo hoo. . . only..

Then it went a bit pear-shaped. At the beginning of July, I went for a routine mammogram (turning 50 this year meant I was now eligible). I’m one of those who routinely turns up for cervical screenings etc, so I greeted the mammogram with not glee exactly but an attitude of ‘let’s get this done’. I frequently did the self checking of my boobs anyway, so I was pretty confident this was just a backup, just a peace-of-mind kinda thing. A couple of weeks later, I was asked to return for a second investigation. Not a problem. I know exactly what they’ve found. When I was about 12 months old, I had a heart operation, and the scar runs from the middle of my left shoulder blade to just underneath my left boob. There has been scar tissue there for as long as I can remember, so I was confident that as this was my first mammogram that was what they had found and therefore they wanted to check it out.

No. That wasn’t the case. That ISN’T the case. They had found a 20mm lump. The oncologist told me there and then that it was cancer but I would need biopsies to be super sure and to know what ‘kind’ it was. She had also noticed swelling in my armpit, which I know from experience that that is where the lymph nodes live, and if cancer cells are in there, it means it has travelled.

Fast forward two weeks and I was at St James Hospital, sat in front of a lovely doctor who patiently explained that I have Grade 1 Ductal Carcinoma, and that it would need to be removed. He is confident that as it’s slow growing, it’s probably been there for years (remember the scar tissue? It isn’t scar tissue). They would also investigate the lymph nodes which the pathology report showed contained cancerous cells, but they wouldn’t know to what extent until they opened me up.

If I then go on to tell you that whilst all this was going on with me, I am also caring for my elderly parents who are no longer as independent as they were once were.

So for now, all my writing plans have been put on hold as I try to get my head around it all and find a way forward.

Lenny the lumpy lodger is due to be evicted on 25th August, which will be followed by radiotherapy and who knows what else.

I have a fantastic support network around me, the most amazing husband, son and family that any girl could wish for. I’m doing everything within my power to make sure I feel the best I can and of course I’m remaining positive.

So if you don’t hear from me for a while it’s because I’m prioritising my family and self care, which I know you will understand.

I may pop up occasionally and share posts about new books or the odd promo of my own books, or just to say hello and I do hope you will still be there when I’m back on the writing train.

Until then, take care of yourself and each other. 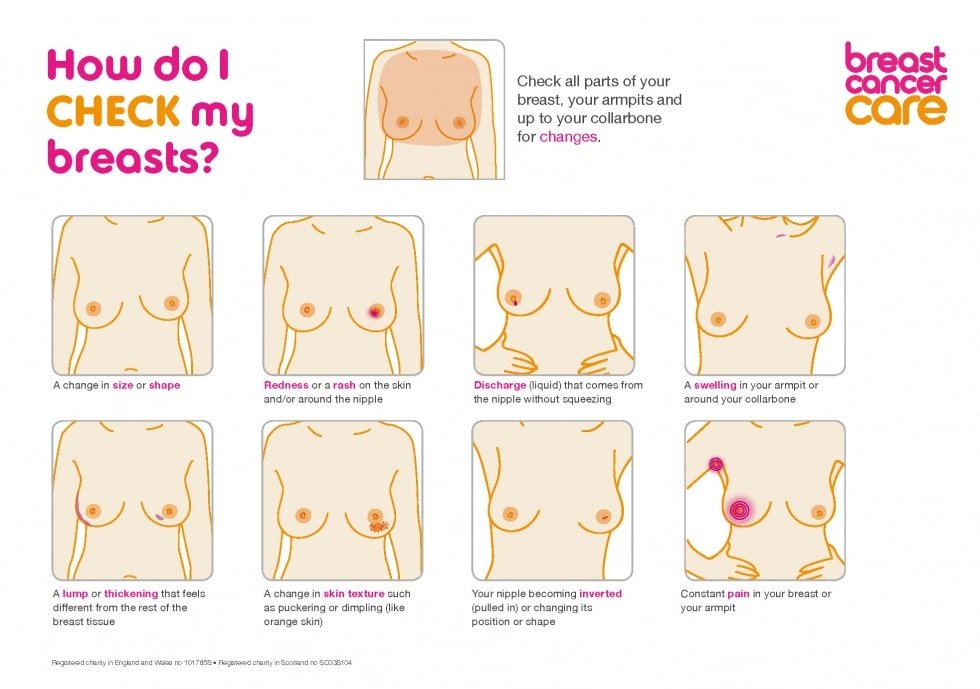