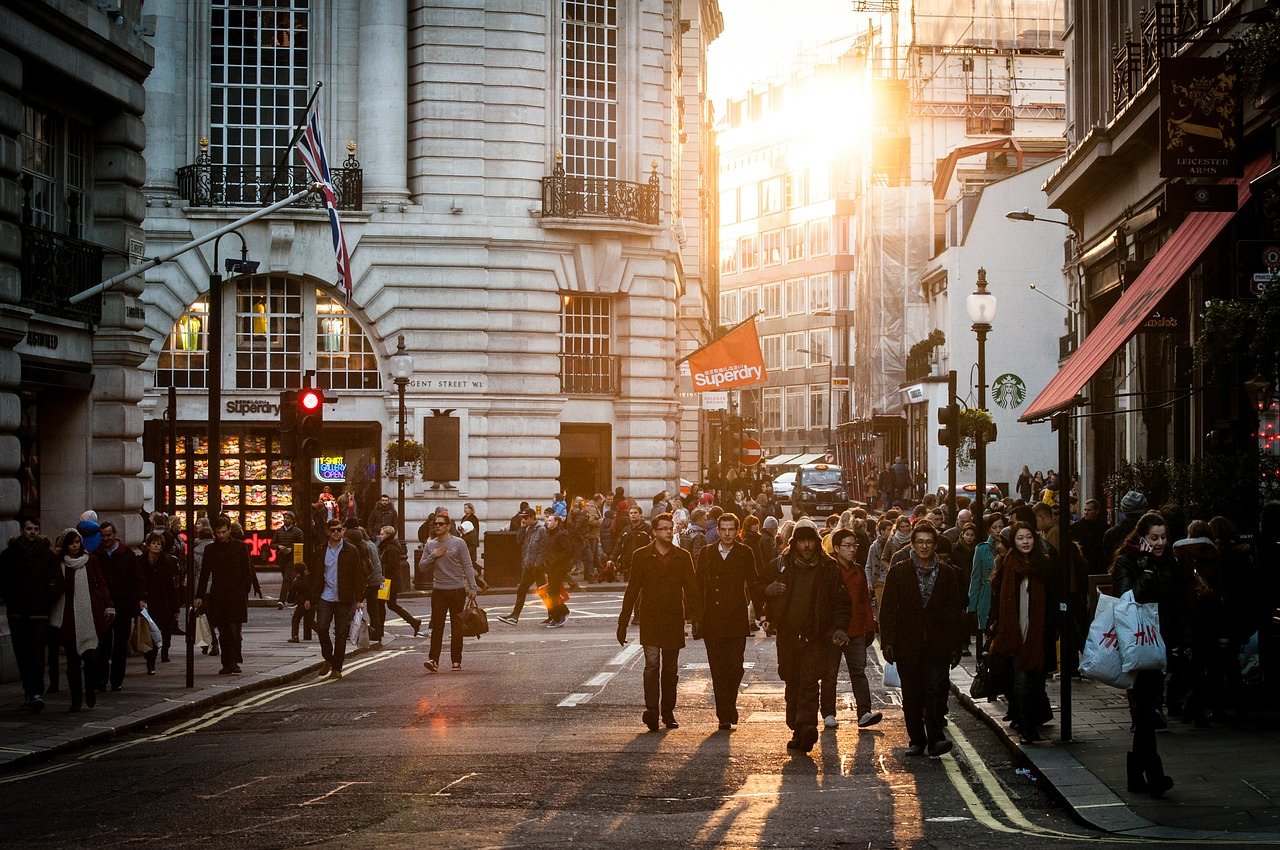 I’ve always loved words. From as young as I can remember I’ve always created stories, some I wrote down, stapled together and sold at Primary school for sweets. Some never made it out of my brain but kept me awake at night as I created imaginary worlds for these wonderful characters that would just appear out of the blue. Unsurprisingly my favourite lesson at school was English although I have no formal qualifications to speak of – school and I didn’t get on!

After leaving school I took several jobs, started several businesses and in my free time I studied freelance journalism, wrote articles for local magazines and even made it into a few glossy magazines; Red and Cosmopolitan as well as one of the Sunday newspaper supplements which I think was the ‘The Guardian’ but for the life of me I can’t remember (shocking I know).

My passion for words was overtaken by the need to earn money, and I quickly realised that writing full time wasn’t going to be a viable option so I started my own magazine ‘Recruit Yorkshire’, but after spending too much time focusing on the content and neglecting the sales it reached a plateau after 18 months and I sold the database and moved on.

Life moves on, and finding myself a single parent with an 11 year old son to support I concentrated on the day job for a while. I had the idea for a fiction book, and through networking I met a publisher who very kindly took the time to read synopsis and immediately declared it a best seller, offering me a 2 book deal. I submitted the first 30,000 words and waited patiently for the feedback. When it came back to me it was so full of red pen and corrections that I shoved it in a draw and left it there. I walked away from the contract and turned my back on writing altogether.

With the benefit of hindsight (age and wisdom) I now know that this is a very usual process for a fledgling writer – of course there were mistakes and amendments. Of course it wasn’t a perfect first draft and of course I was too stubborn to see the help that was being offered.

Do I regret walking away? Not really, life’s too short for that kind of thinking I believe.

I have no choice to be honest! In October 2017 an idea visited me and insisted I write. Let me explain with the help of Elizabeth Gilbert and the theory she shares in her best selling book ‘Big Magic“. She firmly believes (as do I) that ideas are around us all the time, looking for the right human to collaborate with. The idea will try to get your attention but if you’re consumed with other thoughts (which we all are) it will hang around for a while, then move on.

The idea will not leave you alone until it has your fullest attention. And then in a quiet moment, it will ask, “Do you want to work with me?’ Elizabeth Gilbert, Big Magic

And that’s exactly what happened to me. Elizabeth goes on to say that you then have two options for how you respond, you can say no or you can make a commitment.

Right then and there in that moment on my sofa with Coronation Street or some such programme playing in the background I declared to my husband that I was going to write a book.

3 months later ‘Digital Marketing Made Easy‘ was written, edited and self-published on Amazon Kindle. On the day of its release it reached #1 and was in the Hot New Releases for 2 weeks.

But I had triggered something. The Universe very clearly told me that I HAD to write for a living. I HAD to focus on writing books.

So here I am. I’m not quite fully engrossed in the world of writing books but I have definitely unleashed a monster! I’ve fallen back in love with words and that’s a gift I don’t take lightly.

When I’m not writing I have a wonderfully supportive family who are my number one priority. For down time I read endlessly, and any genre though Historical Fiction and Crime / Psychological thrillers are my favourites and of course fussing my cats! I also enjoy yoga, walking and sunshine holidays!

Goodreads reviews for The Lie She Told

Goodreads reviews for The Lie She Told